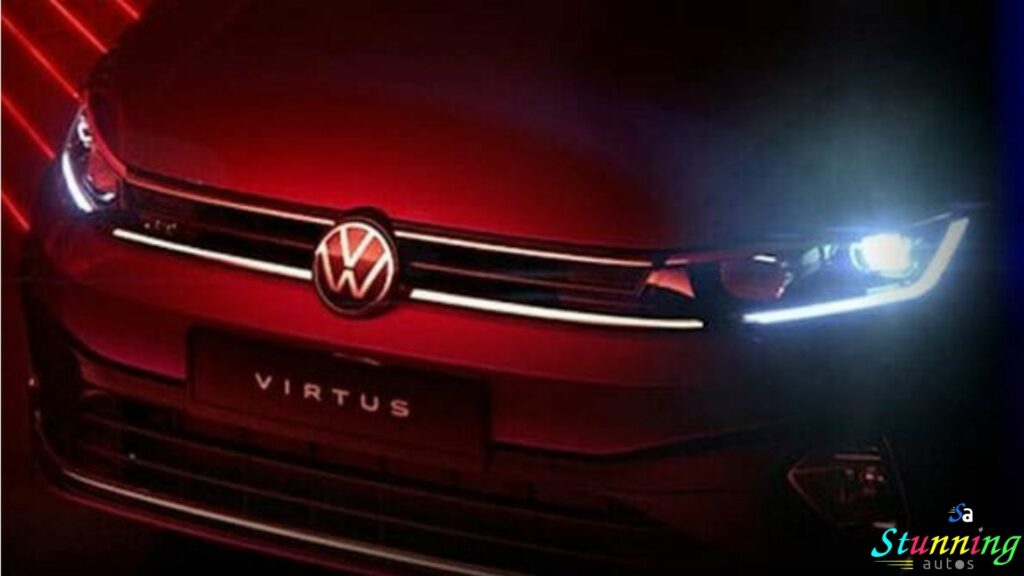 After having seen the sister car Skoda Slavia & having seen the teasers and more, here we now present to you the unveiled look of the new Volkswagen Virtus 2022. Having made its world premiere, India will be the first market for Volkswagen Virtus to go on sale in. Although Volkswagen already sells the Virtus abroad as its global midsize sedan, the model unveiled here is its Made-in-India facelift that will be sold in over 25 countries which will be replacing the aging Vento sedan the company’s Indian range. 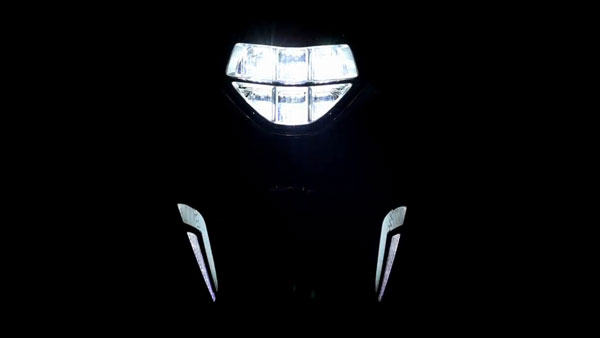 Well, you can put your concerns regarding the used car valuation at rest. Today, the online platform has completely transformed the buying/selling journey of a used vehicle. With the right tech solutions at the necessary points in the journey, the process has been made simpler and more seamless. 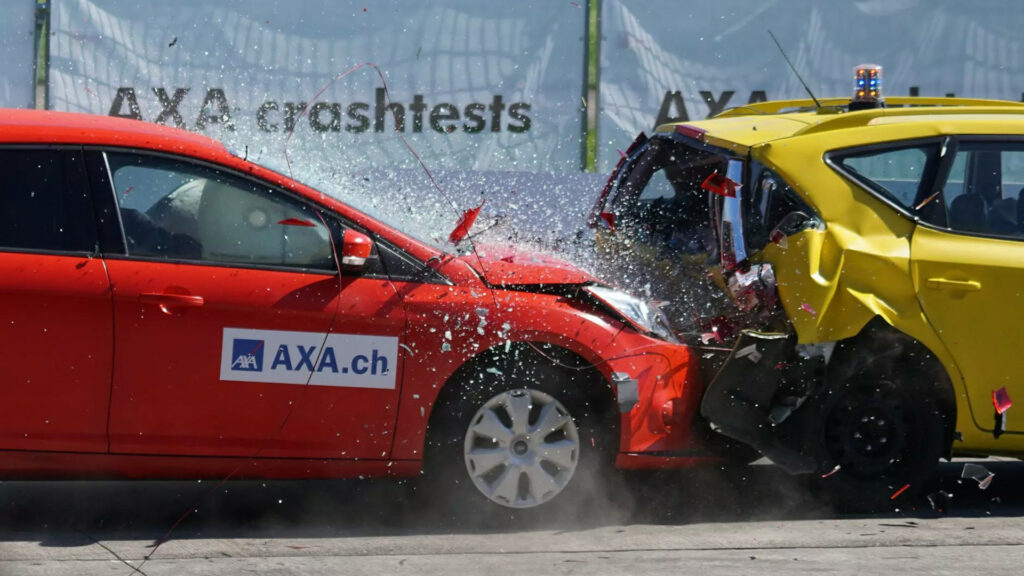 In a bid to minimize road mishap deaths, a big step has been planned towards passengers’ safety by proposing 6 airbags will soon be mandatory. 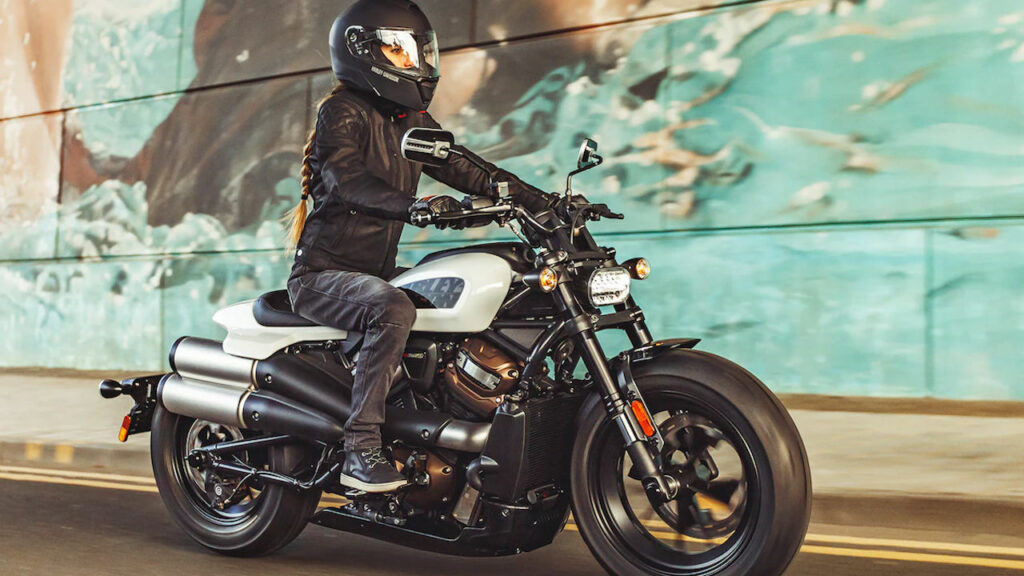 The Harley Davidson Sportster S is a great option for those looking for an easy riding cruiser with what many consider comfortable ergonomics, which you may very well find on cruisers of this caliber. It comes equipped with a lot of features that make it not only fun to ride, but will be appealing to many based on an affordable price tag.