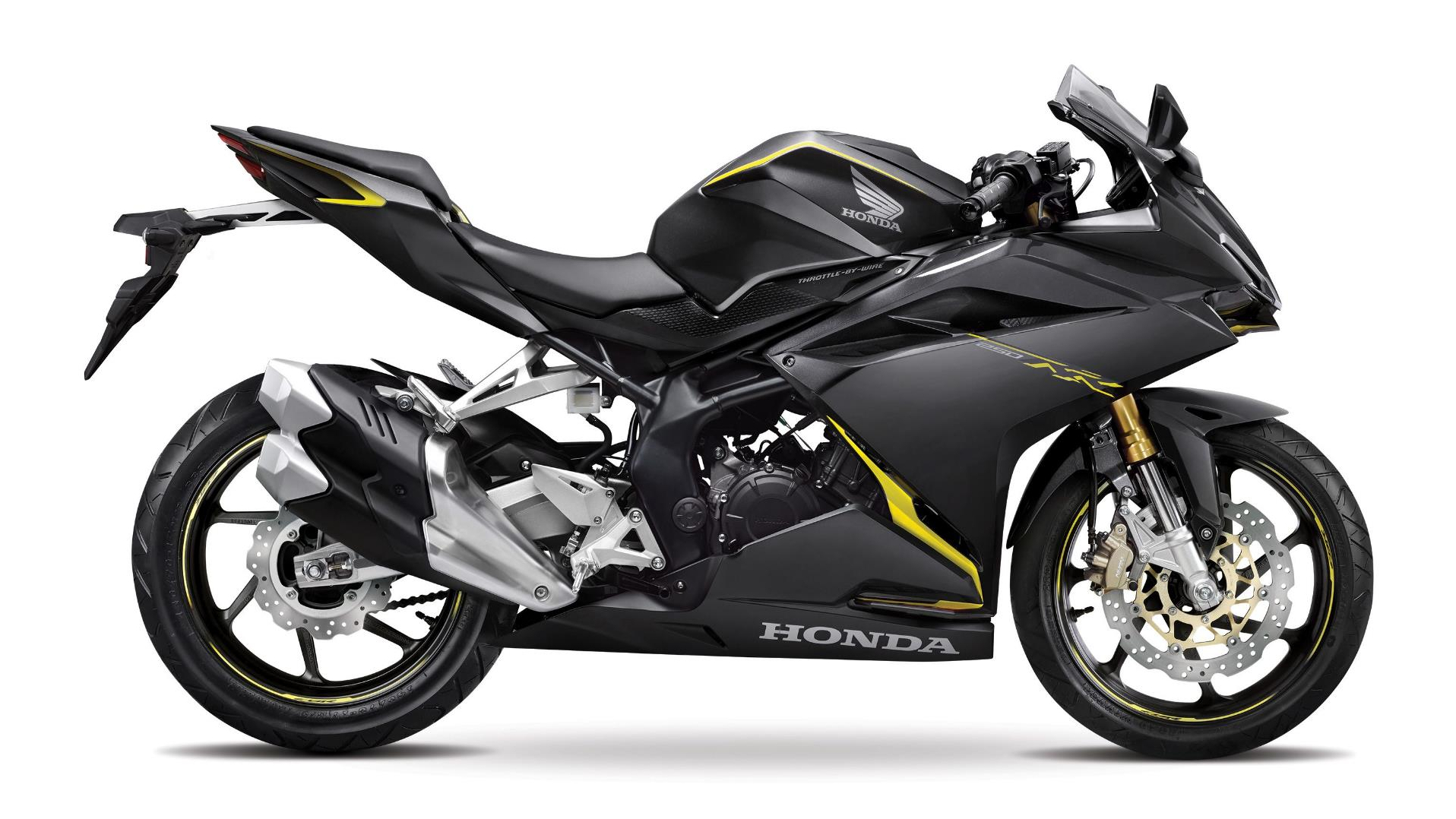 The Honda CBR250RR was first publicly introduced at the 44th Tokyo Motor Show last year and made rounds among bike lovers due to its aggressive styling. Its popularity and design is making it one of the best-looking motorcycles in the 250 cc segment worldwide.

The bike has been launched in Japan and sales will begin later. Also the availability in the South East Asian country is not yet revealed. But if this bike will come to India, it is expected to come between a price bracket of Rs. 3,50,000 to Rs. 4,00,000.

This looks muscular naa? Yes It is. Features some of the sharpest curves and has been designed with the key phrase “strong presence” which is so described by its next-generation super sport concept model, low crouching position and long nose which will give the rider a sense of speed.

The CNR250RR has been powered by 4-Stroke 8-Valve parallel twin DOHC Engine with new water cooled technology. The official power has not been released yet but it is expected to produce maximum power of 35-38 BHP and maximum torque of 26-29 NM. The output figures delivered by the bike can be more than the other quarter litre fighters. The fuel tank has capacity of 14.5 litres with 1.9 litres reserve capacity.

The engine will come with a six speed gearbox with multi-plate wet clutch and coil spring. Also Honda claims that the motor is easy to handle for urban riding and is comfortable on the circuit giving out a smooth output. The Japanese company has also confirmed that the engine will come with Throttle-by-Wire (TbW) that will make it possible to use 3-way engine mode. This will let the rider tap into the linear power output at his will.

When the bike was showcased it had a USD suspension setup at the front and pro-link suspension that featured 5-step preload at the rear. Rumours suggest that the braking duties are performed by 310 mm front and 240 mm rear wavy disc brakes. It will also come with dual-channel ABS option.

Expecting super fast? Yep, this bike can run upto 180km/h. What did you said, not enough! Don’t worry it could go more than 180 kmph but mileage figures are not yet officially released by the company.

Will be equipped with Alloy wheels and tubeless tyres. The bike will be available in three stunning shades, which includes Honda Red Racing, Matt Gun Powder Black and Anchor Grey Metallic.