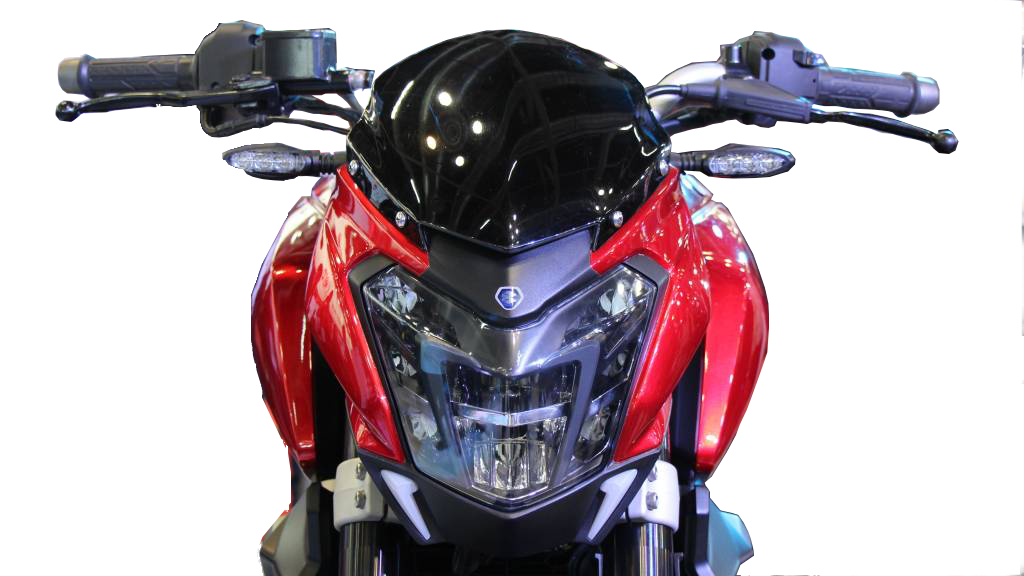 Bajaj Auto Ltd. is still in the running as one of the best companies, all thanks to the Pulsar brand of motorcycle. Pulsar was first launched in 2001, gave a new identity to the company and today has a wide range of models. The performance-craving bike lovers will be more than happy as the company is all set to launch its new model of Pulsar series CS400.

Bajaj had first showcased this bike CS400 in Auto Expo 2014 along with Pulsar SS400. It’s ready now and starting selling from this month. So, if you’re interested in CS400! Do visit your nearest Bajaj dealers.

Know these things about CS400 before you consider buying:

As CS400 has announced to launch this month in August 2016 has spotted testing again just before the launch corner. Here are some spy pics from Motoroids: